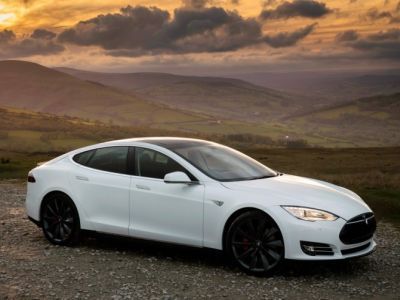 OREANDA-NEWS According to the analytic agency "AUTOSTAT", by the results of 2016 sales of electric cars Tesla were 39 units in Russia. It is less by 33% in comparison with the result of a year ago (58 units).

Last year, Russians bought 20 Tesla Model S sedans and 19 crossovers Tesla Model X. At the same time the most of electric cars of American brand were sold in Moscow and the Moscow region, the share of which was more than 70% of the total volume (28 units). Other 7 cars were sold in St. Petersburg. Also, by one electric car Tesla it was purchased by the residents of Tatarstan, Krasnodar, Penza and Murmansk regions.