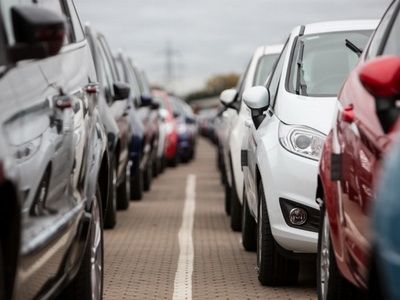 IndustryTrade and services
OREANDA-NEWS. Sales of passenger cars and light commercial vehicles in Russia in December fell by 1% to 145,668 vehicles. According to the Association of European Businesses, on the basis of the whole 2016 Russian car market fell by 11% to 1 million 425 thousand 721 cars.

As noted in the AEB, the almost achieved balance in sales in December of the last year draws a line under a similar balance in the fourth quarter (-0.9% vs. the same period of the last year). By comparing with double-digit of fall in the first nine months of the year – it is a good result. The market as a whole is still in need of a positive reversal, but, obviously, it is in the final process of searching the bottom. AEB hopes that in 2017 the market has the potential to complete a 4-year period of decline and return to moderate growth. It is expected that the total market size will be equal to 1.48 million vehicles, up 4% compared to the last year.