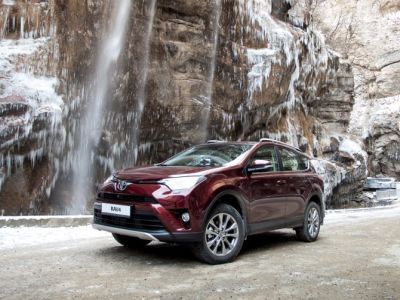 OREANDA-NEWS Analytic agency "AUTOSTAT" conducted a study of the Russian market of new cars and it made a rating of the best-selling models in the Far Eastern Federal District in 2016.

We also note that in December of the last year, the leadership in the market of the Far East was owned by Toyota Land Cruiser (109 units), while the Toyota RAV4 (99 units) occupied the second position.