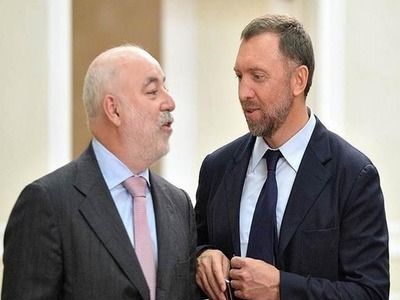 Oleg Deripaska was declared in the program of the World Economic Forum in 2019, too, but then he missed the meeting by writing on Instagram that instead of Davos he went fishing on Lake Baikal. The businessman’s first public appearance since the entry into force of sanctions against him and companies controlled by him in 2018 (sanctions on part of companies associated with Deripaska, including Rusal and En+ Group, were lifted in January 2019) was the Eastern Economic Forum held in September 2019. Alexey Mordashov will participate in the World Economic Forum in 2020 for the twentieth time.