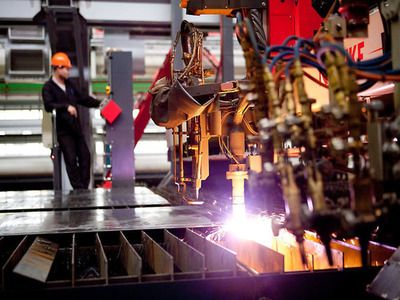 IndustryOther productionsChemical manufactureInternational activities
OREANDA-NEWS. Over the next five years, En + Group may invest more than $ 700 million in environmental projects. This was announced in an interview with Russian media by the head of the group’s board of directors, Lord Gregory Barker.

"We are looking at the future: on the horizon of the next five years, we plan to invest more than $ 700 million in environmental projects. About $ 315 million - on projects of aluminum smelters, $ 400 million - on alumina", he said. He recalled that the group is also a participant in the national Clean Air project, which will total $ 200 million in investment, and has been implementing the Novaya Energia hydroelectric power station modernization program since 2007. Investments in this program until 2026 will amount to 21 billion rubles.

“We don't intend to curtail it and recently extended the program until 2046. Between 2027 and 2046, investments will amount to 39 billion rubles”, said Lord Barker.