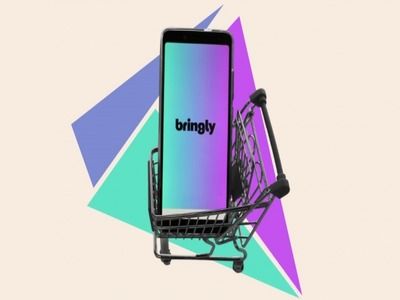 IndustryOther productionsEventsWholesale of non-motor vehicles
OREANDA-NEWS. Bringly (Yandex and Sberbank JV) announced the closure of the loyalty program on November 18 amid a decrease of about 27 times in the attendance of the online storefront site, the Russian newspaper reported. In April, 2.5 million users of personal computers and mobile devices visited the Bringly website, and only 91 thousand in September, the newspaper writes.

The loyalty program made it possible to pay with bonuses up to 50% of the order value, and from the end of April 2019 up to 20%. The publication failed to get an explanation in Sberbank and Yandex.Market. The Bringly newspaper said that the service will continue to work, but without starting points and cashback.

The director general of Yandex.Market Maxim Grishakov told the media that at the moment Bringly is not the project that the company is actively promoting, noting that "cross-border trade is a complex market, the growth rate of which, according to the latest data, is slowing down". Having told the publication about testing several models for Bringly, Grishakov explained that the company was studying where there could still be growth points and what foreign goods would be economically profitable to bring to Russia, and also planned to create a section of goods from abroad on the Beru site.