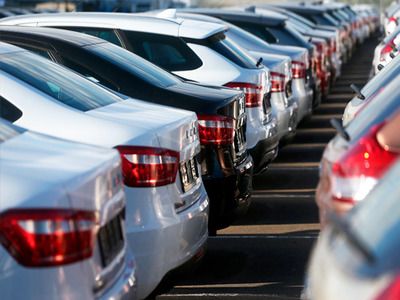 Media: Car Prices in RF Rose by 2-5% for the I Quarter

IndustryIT, MediaCar and truck transportCars and equipment manufactureInternet media
OREANDA-NEWS. The cost of cars in Russia in January - March 2020 increased by an average of 2-5%, the Russian news publication reported, citing Avilon dealership data.

As noted in the publication, in January - March, automakers such as Rolls-Royce, Aston Martin, Ferrari, Maserati did not update car prices, but in April Rolls-Royce raised prices by 7% for some models due to the growth of the pound sterling against the ruble.