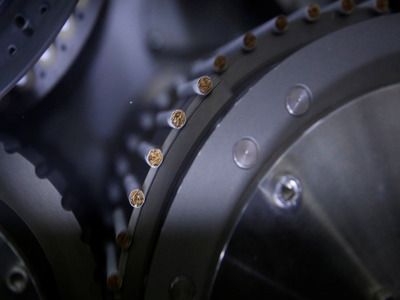 IndustryChemical manufactureState financePulp and paper industry
OREANDA-NEWS. The value of the shares of British American Tobacco (BAT), one of the world's largest manufacturers of tobacco products, on the London Stock Exchange fell by more than 5% after The Times reported that the company had become a defendant in a US criminal investigation into a suspected violation of the sanctions regime.

According to the publication, the investigation is conducted by the US Department of Justice and the Department of Foreign Assets Control (OFAC) of the Ministry of Finance. At the same time, The Times did not say which country BAT cooperated with in violation of US sanctions and what exactly was a violation of the sanctions regime.

A previously published BAT report on operations in 2019 noted that the company operates in a number of countries subject to certain sanctions, with reference to Iran and Cuba. “Operations in these countries expose the Group to the risk of significant financial costs and interruptions in operations that may be difficult or impossible to predict or avoid”, the report said.
Source: OREANDA-NEWS
Другие новости: