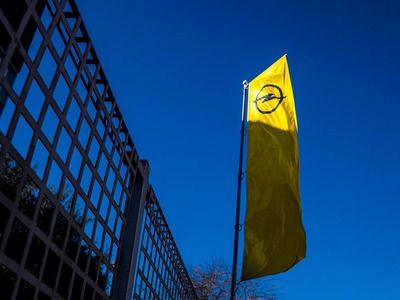 "Opel is returning to Russia: from today, the first models of the German automaker from Rüsselsheim arrived at car dealerships of official dealers in major cities of Russia: Moscow, St. Petersburg, Nizhny Novgorod, Rostov-on-Don, Ryazan and Stavropol. Grandland X crossover is available for order , manufactured at the Eisenach plant and Zafira Life passenger minibus, the production of which is established in Kaluga", Opel said in a statement. Opel left the Russian market in 2015. In February 2019, PSA announced the return of Opel to Russia.

In 2015, the American concern General Motors, which at that time owned the Opel brand, announced the restructuring of its business in Russia and curtailed production at local enterprises, drastically reducing its lineup. Under this plan, the Opel brand has completely left Russia.
Source: OREANDA-NEWS
Материалы по теме: