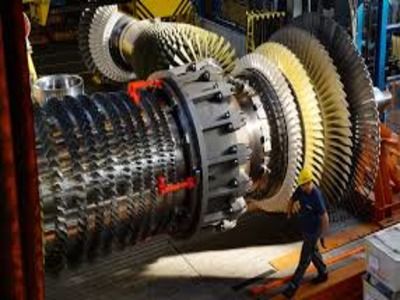 Power Machines Intends to Leave the Joint Venture with Siemens

According to the publication, according to the conditions for the creation of the joint venture, Power Machines has every three years an option to sell its stake in the joint venture. Negotiations on the sale began in January of this year and should be completed within two months (the “window” for the option opened on December 2). If during this period the companies are unable to agree on the value of the transaction, an independent appraiser will join.

As a source close to Power Machines told the newspaper, the company's share can be estimated at $ 5-6 million, since the enterprise does not have full-cycle production. Power Machines declined to comment; Siemens didn't respond to the publication’s request.