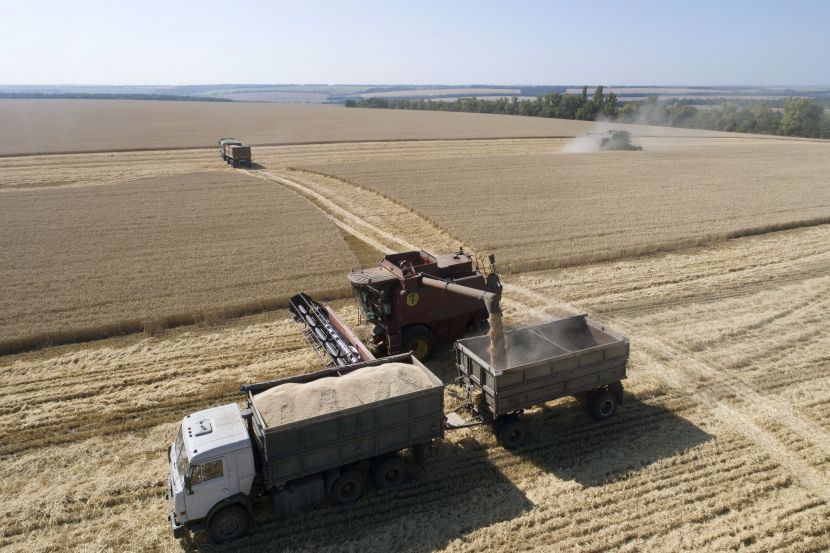 OREANDA-NEWS. According to the Kommersant newspaper, difficulties with the shipment of wheat under current contracts began in Russia against the background of the announced quotas and duties on grain exports, which should come into force on February 15, 2021.

According to Kommersant, three sources in the market spoke about the difficulties that had begun with the export of Russian wheat. It is reported that the customs service suddenly began to detain goods for inspection for up to ten days. Another source says that in recent days, difficulties began on the part of customs when processing grain for shipment by rail towards the Baltic ports, and the situation with the acceptance of grain for transportation towards the southern ports has significantly worsened.

Andrei Sizov, director of the Sovekon analytical center, confirms that there are cases of delayed shipments, customs delays the paperwork and cargo checks, and there is high nervousness among traders. Dmitry Rylko, general director of the Institute for Agrarian Market Studies, knows that customs have questions about the weight of wheat consignments.

According to Rylko, the difficulties with the wagons may be related to the overall high load on the railway. Sizov also noted that when export contracts are fulfilled, the bill goes on for days, and idle time not only increases the risks of missed deadlines, but also forces them to overpay for the cost of freight, the newspaper notes. The FCS told the publication that no information was received on the existence of problematic issues in relation to this category of goods.