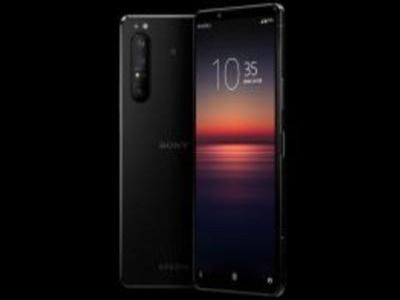 Sony and the German company ZEISS, which specializes in optics, have agreed to expand cooperation, so the novelty is equipped with an advanced camera with three lenses, calibrated specifically for the Xperia 1 II. T-star anti-glare coating will maximize image quality.

According to the president of Sony Mobile Communications Inc., the new product will be able to satisfy the requirements primarily of photographers. This is the first smartphone in the world capable of continuous shooting at a speed of 20 frames per second in the tracking autofocus and exposure (AF/AE) mode. Xperia 1 II also continuously calculates autofocus and auto exposure at up to 60 times per second.

The Xperia 1 II will have a 6.5-inch 4K HDR CinemaWide OLED display with a 21:9 cinematic aspect ratio and support motion blur reduction technology. It reduces the delay between frames, thereby increasing the clarity of the image.