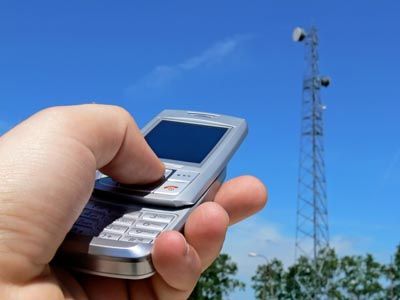 OREANDA-NEWS. Tele2, an alternative mobile operator, and Ericsson (NASDAQ: ERIC), a major telecommunications equipment supplier, have successfully tested carrier aggregation at 800 and 2600 MHz at two neighboring base stations. As a result of the tests, data speed in a trial segment of the Tele2 LTE network in Moscow increased 60%.

Carrier aggregation is an important component in LTE-Advanced technologies: it increases peak and practical data rates, enhances network capacity, simplifies traffic management and improves the downlink coverage. The tests are unique as Russian operators earlier launched carrier aggregation at a single base station, whereas Tele2 and Ericsson are the first to have proved efficiency of inter-site solution.

The testing took place on two frequency bands of the acting LTE network in Moscow: 5 MHz and 10 MHz of spectrum at 800 and 2600 MHz correspondently. Thus, a total bandwidth equals 15 MHz. A pilot launch of this technology allowed an increase by 60% in data rates in a test segment of the network in urban area. The technology is supported by LTE devices of Cat4 or above.

The research showed efficiency and readiness of the solution to commercial use on the Tele2 network. The technology’s launch is topical taking into view an increase in a share of active users of wireless Internet in Moscow Region, a growth of data consumption and a need to guarantee stable data rates for a maximum number of subscribers.

“A growing popularity of online services is inciting operators to look for spectrally efficient solutions that would prepare the network for high loading and guarantee a perfect quality of connections. Independent experts recognized Tele2 leadership in data rates in Moscow Region several times and the company is seeking to maintain this status in rapidly changing technological environment – in a new LTE ecosystem. Inter-site Carrier Aggregation allows to implement this task and make best use of frequency bands. The 2600 MHz band provides more capacity and higher data rates, and 800 MHz spectrum allows wider coverage.”

“Inter-site Carrier Aggregation is another next step in LTE evolution, it refers to LTE-Advanced technologies. Tests have proved efficiency of the technology and its readiness to be launched on the LTE network. It is supported by LTE devices of Cat4 and above, further evolution of the LTE-A ecosystem may lead to a wider use of the solution in Russia.”