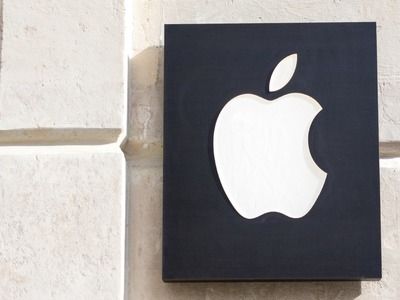 CommunicationTelephone and mobile communicationsInternet and communication linesInternational activities
OREANDA-NEWS. Apple warned iPhone and iPad users that starting Monday, they would lose access to the Internet if they did not install the latest software, according to the American television channel.

The company explained that we are talking about gadgets that are made before 2012. It is explained by the features built into smartphones and iPad GPS-modules. Every 19 years they must be rebooted, otherwise, a failure will occur, which will lead to problems with access to the Internet. May stop working including AppStore, iCloud, as well as email and site search.

It's indicated that the problems will affect the owners of iPhone5, iPhone4, iPad mini, iPad 2. Apple pointed out that in order to avoid problems, it is necessary to install the software under the numbers 10.3.4 or 9.3.6.