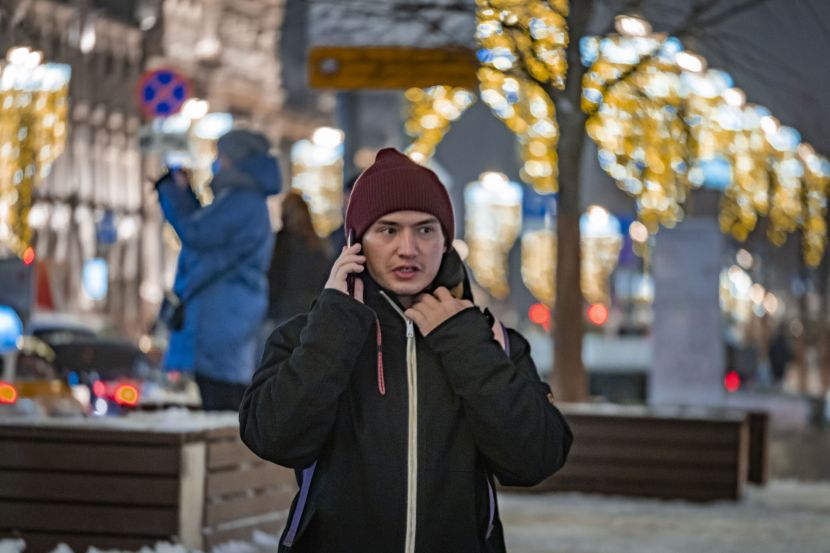 Belarus and Russia Plan to Cancel Roaming from April

CommunicationOther telecommunicationsTelephone and mobile communicationsScience and engineeringNew technologies
OREANDA-NEWS  Actions to cancel roaming between Russia and Belarus may end by April 2. This information was reported by the head of the committee of the parliamentary assembly of the Union State Gennady Davydko.

Deputy Minister of Communications and Information of Belarus Natalya Gordeenko noted that the price of mobile communications in Belarus and Russia, when a subscriber is in roaming, is as close as possible to the home rate.

Parliamentarians of the Union State appealed to the high-level group with a request to finally cancel roaming from April. The group meeting is scheduled for March 30th.

Roaming will be considered canceled when an incoming call will officially cost 0 rubles.

Earlier it was reported that Belarus and Russia were unable to complete work on zeroing mobile roaming between the two countries in time due to technical and financial problems. The parties signed a roadmap to abolish roaming in the Union State at the end of 2019. It was planned that the changes will take effect no later than September 2020.
Source: OREANDA-NEWS
Материалы по теме: