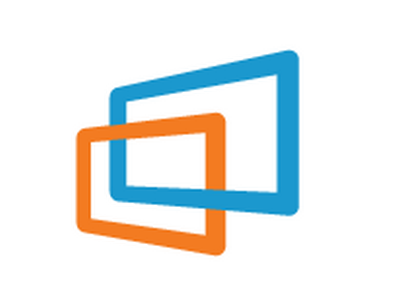 With the new deal, comScore now counts 17 of the top-20 station ownership groups as clients of their local ratings service, including group-wide partnerships with ABC, CBS, FOX, Sinclair, Tribune, Raycom, Graham and Hubbard. comScore currently has client partnerships with a total of 83 station groups with client stations in 191 of 210 local markets. Four of the "big 5" affiliate stations use comScore's local TV currency in 12 of the top-20 markets, three of the "big 5" stations in 18 of the top-20 markets, and now all major affiliates stations in Roanoke, VA, use comScore local television ratings.

"We are excited to have expanded our long-lasting partnership with comScore as they reach such a special milestone," said Emily Barr, president and CEO of Graham Media Group. "They are committed to the local broadcast industry and are providing us with the much-needed stable measurement from their massive databases in all markets, big and small. This approach provides our stations and the industry with stronger insights to make programming decisions and a stable databased currency to transact with our agency and advertiser partners."