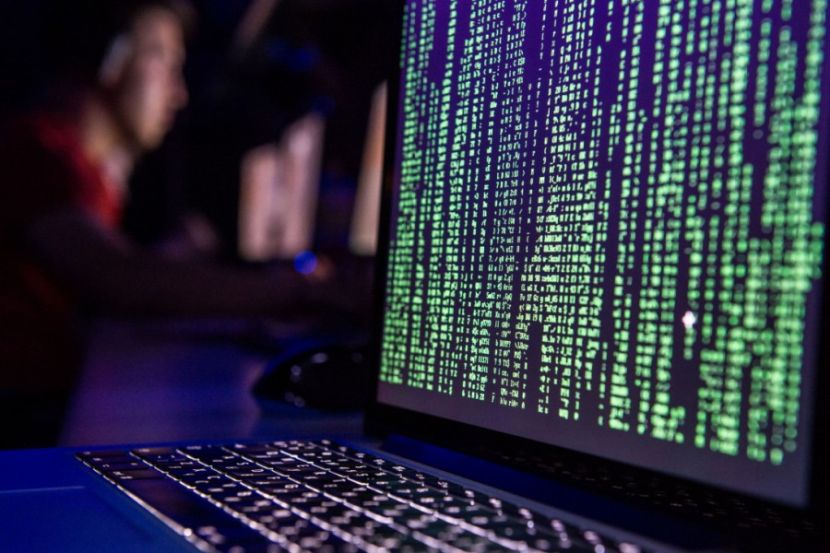 Data of 20 Million VPN Users Leaked to the Internet

OREANDA-NEWS. On the Internet, data of more than 20 million users of VPN services (virtual private network) were found in the public domain. This was reported by the research group of the organization vpnMentor.

Representatives of vpnMentor consider that such a leak demonstrates a complete disregard for security rules, which puts users at risk.