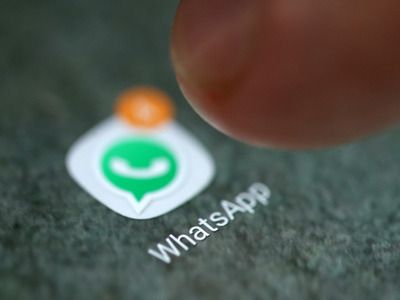 EventsCommunicationTelephone and mobile communicationsInternet and communication lines
OREANDA-NEWS. The founder of the Telegram messenger Pavel Durov urged WhatsApp users to remove the application from their smartphones after the news about the vulnerabilities detected in it. “In May, I predicted that vulnerabilities in WhatsApp would be revealed, and serious security problems would follow one after the other, as it was before”, Durov wrote in his Telegram channel.

According to him, the new WhatsApp vulnerabilities open up personal user data for hackers and government agencies. “All the hacker needed to do was send you a video, and all your data was in the control of the attacker”, he added.

Durov stressed that WhatsApp "not only doesn't protect user messages, but is also used as a Trojan horse to monitor photos and videos that users store outside of WhatsApp". In his opinion, the reason is that Facebook, which owns the messenger, participates in the US National Security Agency's program for collecting population data (PRISM).
Source: OREANDA-NEWS
Поделиться в соцсетях:
Подписаться на наши группы: Instagram | VK | Facebook | Twitter
Rate this article: