Experts Found that iPhone Radiation is Above Normal 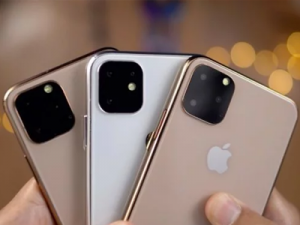 OREANDA-NEWS. The Chicago Tribune recently investigated radio emission levels on popular smartphones.  As usual, Apple was at the center of events.  This was reported by MacRumors.

In the characteristics of any smartphone there is a SAR parameter - this reduction hides the energy level of the EM field absorbed by the body's tissues per unit of time.  Based on SAR, it is customary to draw conclusions about the safety or danger of radiation from gadgets.  The United States of America and the European Union have fairly stringent SAR standards, which, however, are not very well observed in practice.  Even large and reputable companies like Apple.

”We take all claims against companies related to non-compliance with RF standards very seriously.  We also intend to receive and test handsets that were subject to criticism for compliance with FCC rules, ”said agency spokeswoman Neil Grace.