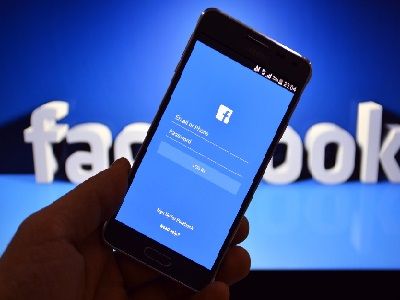 Facebook Fined $645 Thousand in the Case of Data Leakage

OREANDA-NEWS  UK Commissioner for information Elizabeth Denam wrote to the American company Facebook penalty receipt for £500 thousand (about $645 thousand) for actions in the scandal around the British company Cambridge Analytica. On Thursday reported the London newspaper Daily Mail.

The receipt was issued on October 24 and sent to the Irish Facebook office in Dublin and to the company's head office in Menlo Park in the US state of California. The fine of £500,000 is the maximum possible for the period of time when the offence was committed.

The reason for the issuance of the penalty document was the transfer of Facebook from 2007 to 2014 of a massive amount of personal data of users without their own consent and a violation of British legislation in the field of protection of confidential information. As Denam said last summer, Facebook has not provided "the level of protection provided by the data protection law."

Earlier, the New York Times reported that Cambridge Analytica managed to collect personal data of tens of millions of users of the social network to develop an algorithm for analyzing the political preferences of voters. As the former employees of the company told the publication, the created algorithm facilitated the distribution of political advertising to users in order to potentially affect their voices.

According to representatives of the social network, in 2015, Professor of psychology at the University of Cambridge Alexander Kogan using the application created by him on the Facebook platform, gave Cambridge Analytica a massive amount of personal data of users. In the same year, the social network blocked the application and demanded that Kogan and the British company to delete the data, but it turned out that not all the information was completely deleted, and therefore the Cambridge Analytica account was blocked.

The head of Facebook Mark Zuckerberg in April of this year had to speak at two hearings in the US Congress. The businessman assured the American legislators that from now on Facebook will treat users' personal data more carefully.