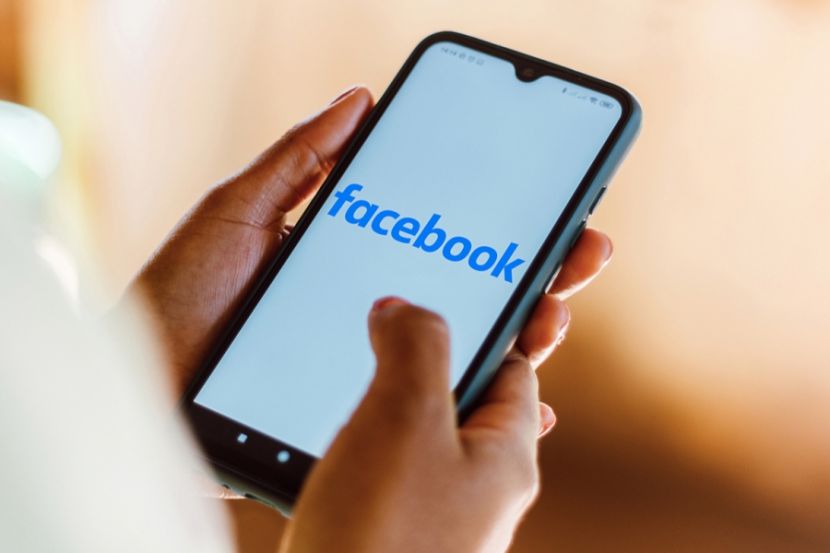 Facebook Plans to Launch a Service Competing with TikTok in August

OREANDA-NEWS. American corporation Facebook has accelerated the development of the Instagram-based service which would compete with Chinese social network TikTok.

NBC reported, citing anonymous sources, that the launch of the application named Instagram Reels, which has been going on for a year, will be accelerated amid growing tensions between the USA and China. In recent months, the White House has raised concerns about the privacy of TikTok users; the US authorities are considering a possible ban of the Chinese service.

In test mode, Instagram Reels was launched in Brazil in November 2019; then it appeared in France and Germany. Last week, the app began to work in India, several days after the authorities of the country announced the blocking of TikTok.

It is planned that Instagram Reels will be available in 50 countries in August. Users will be able to create videos 15 seconds long, add music from an extensive catalog and publish them. In a few weeks, the Facebook’s new service will appear in the US, UK, Japan, and Mexico.
Source: OREANDA-NEWS
Поделиться в соцсетях:
Подписаться на наши группы: Instagram | VK | Facebook | Twitter
Rate this article: