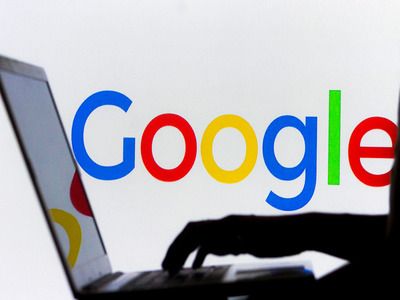 Earlier, the Russian television channel reported in its Telegram that on its YouTube channel the video of Putin’s first appeal on the situation with the coronavirus, March 25, was blocked. After about 40 minutes, the television channel announced that the video, which gained 2 million views, was unblocked.

On March 25, the president first addressed his citizens because of an epidemic in Russia. Then Putin announced the non-working first non-working week, announced the postponement of voting under the Constitution, and also spoke about the first measures to support the population and business.
Source: OREANDA-NEWS
Другие новости: