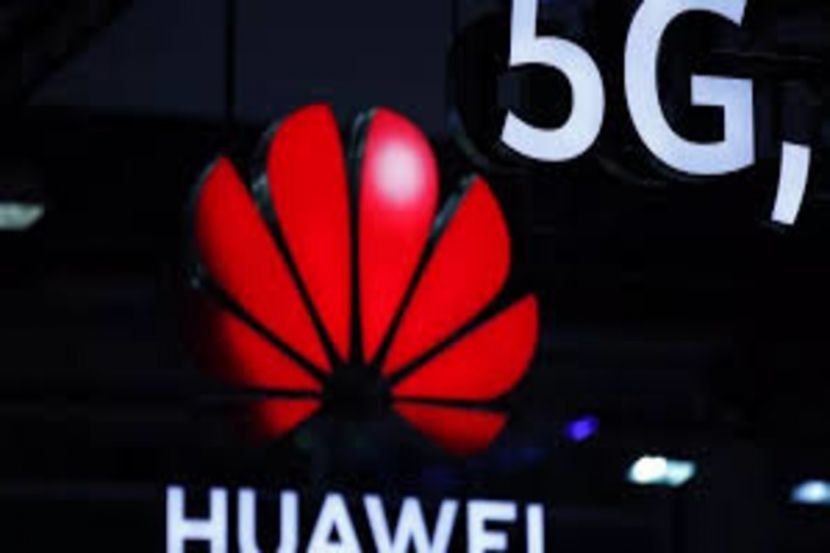 CommunicationInternet and communication linesTelephone and mobile communicationsInternational activities
OREANDA-NEWS. The United Kingdom will conduct a new examination of the role of Chinese company Huawei in the deployment of 5G networks in the United Kingdom. This was reported on Monday by the BBC Broadcasting Corporation.

A comprehensive study of this issue will be carried out, according to her, the National Cyber ​​Security Center, NCSC, part of the British intelligence intelligence service (Government Communications Headquarters, GCHQ).

“The security and resilience of our mobile networks is of utmost importance”, said an NCSC spokesperson. "After the United States announced additional sanctions against Huawei, the NCSC will carefully consider any aspects of the possible impact of the Chinese company's products on British networks", he added.
Source: OREANDA-NEWS
Поделиться в соцсетях:
Подписаться на наши группы: Instagram | VK | Facebook | Twitter
Rate this article: