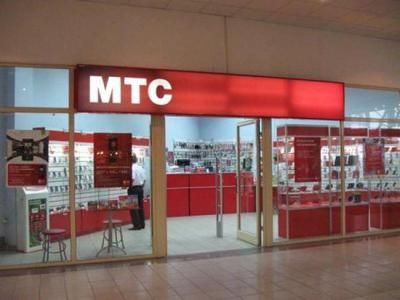 MTS and M.Video will Open a Joint Store

By the end of the year, companies plan to open three such stores in Moscow, and the possibility of opening in St. Petersburg is also being considered.

According to Andrei Gubanov, managing director of the m_mobile group of the M. Video-Eldorado group, the further expansion of the number of such stores is the prospect of several years and will depend on various factors.  "We only open where we are sure that there will be good traffic and good sales, so this is the prospect of more than one year," he said.