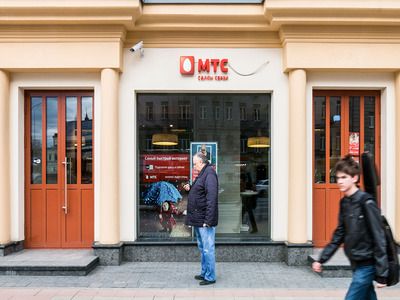 MTS Will Sell Business in Ukraine for $ 734 Million

CommunicationTelephone and mobile communicationsStock marketInternational activities
OREANDA-NEWS. MTS has entered into an agreement to sell its entire business in Ukraine. Vodafone Ukraine for $ 734 million will go to Telco Solutions and Investments LLC, the “daughter” of Azerbaijani Bakcell, the company said.

“The transaction is complementary to the updated MTS strategy, which involves a concentration of efforts on the Russian market, generating more than 90% of the group’s revenue, and the development of a set of modern digital services based on the basic telecom business. Given the insignificant share of Ukrainian business on the scale of the MTS group, it will maintain an attractive level of dividend payments within the framework of the policy adopted at the beginning of the year”, commented MTS President Alexey Kornia.