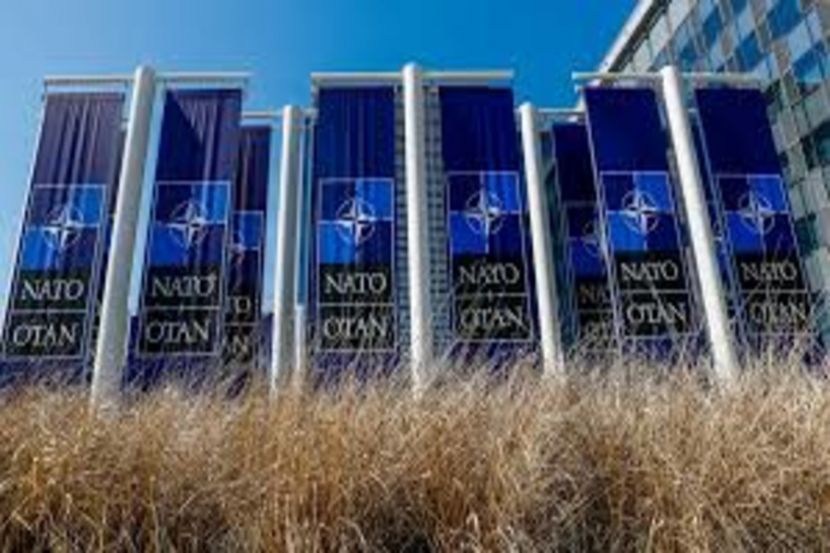 CommunicationInternet and communication linesMilitary securityInternational activities
OREANDA-NEWS. For the first time in history, NATO will hold a videoconference of chiefs of staff on May 14 to discuss the impact of the pandemic on the alliance’s military activity. This was announced on Monday by the NATO press service. This meeting will replace the planned scheduled meeting of the Alliance Military Committee scheduled for May.

"The NATO Military Committee will hold the first ever videoconference of chiefs of general staffs of the alliance on May 14 under the chairmanship of the chief of the Military Committee, Stuart Peach", the press service said. NATO Secretary General Jens Stoltenberg, NATO Commander-in-Chief Tod Europe Walter and NATO Transformation Commander Andre Lanata will also take part in the video conference.

Among other things, the Military Committee will discuss the continuation of the reduction of the NATO mission in Afghanistan after the conclusion of peace agreements between the United States and the Taliban (banned in the Russian Federation), which, however, didn't lead to a decrease in tension in Afghanistan.
Source: OREANDA-NEWS
Другие новости: