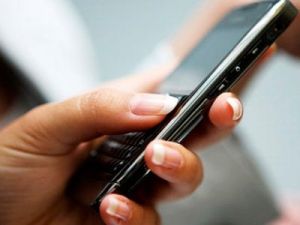 OREANDA-NEWS. Megafon’s mobile Internet was recognized as the fastest according to an independent study conducted by iPhones.ru.  This was reported on Tuesday in the press service of the mobile operator, citing data from the study.

The study was conducted using the Speedtest service, the widget of which the publication posted on the site.  More than 11 thousand users measured the speed of the Internet from their device.