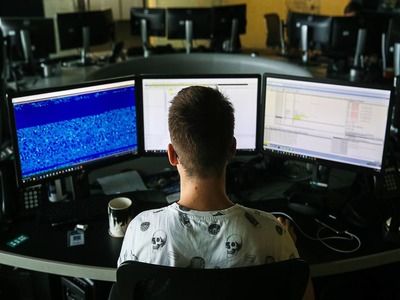 The Law on Sustainable Runet Entered into Force in Russia

CommunicationInternet and communication linesResearch and developmentTelephone and mobile communications
OREANDA-NEWS. The law on ensuring the stable operation of the Russian segment of the Internet, if it is disconnected from the global infrastructure of the World Wide Web, entered into force. According to officials and experts, the innovation will not affect Russian users in any way, and the Runet will remain part of the global Internet space.

"With the entry into force of the law, Russian users will not feel any changes on their own, the quality of communication will not deteriorate", spokesman for the Ministry of Communications and Mass Media Yevgeny Novikov told the Russian media, adding that the law is being implemented as planned.

A public monitoring and control center for the public communications network will be created in Russia, the console of which, as previously reported, will be located in the main radio frequency center in Moscow. Support centers will be created in the federal districts. All telecom operators already have their own monitoring and control centers for their own network, and now an integrated system is being created that will draw analytical information from all these systems.

This is precisely what is necessary for the effective resolution of industry-wide problems during emergencies - whether it be an unfriendly external influence or a technological accident, the head of the department, Alexander Zharov, told the Russian media earlier.
Source: OREANDA-NEWS
Поделиться в соцсетях:
Подписаться на наши группы: Instagram | VK | Facebook | Twitter
Rate this article: