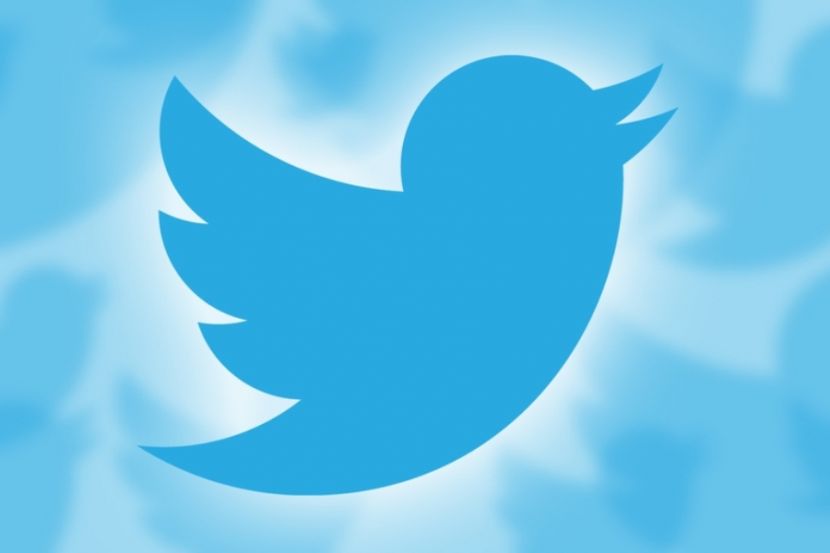 “Today we are disclosing 32,242 accounts to our archive of state-linked information operations – the only one of its kind in the industry. The account sets we’re publishing to the archive today include three distinct operations that we have attributed to the People's Republic of China (PRC), Russia, and Turkey,” the company explained.

Accounts from Russia are linked to the website Current Policy. According to Twitter, it is engaged in propaganda with state support, promotes the ruling political party United Russia and attacks on political opposition.

Chinese accounts were archived due to their position on Hong Kong and support for the Communist Party.