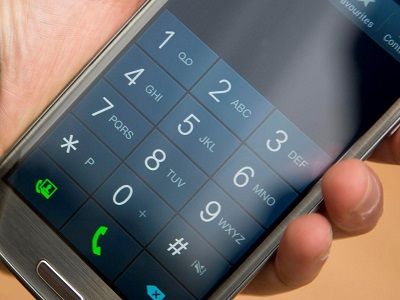 OREANDA-NEWS Visa payment system has announced the launch of a service in Russia that allows you to make money transfers from card to card by phone number without having to enter a 16-digit card number. Protection ensure a system of tokens is when card data is transmitted the identifier.

The service will be implemented in the application Samsung Pay with the use of tokenization technology, have informed in the press service of Visa.

For security purposes, when make a transfer, the number of the digital ID token will be sent instead of the Bank card data. "Each token is unique. It is generated for a specific device and can not be used separately from it, which makes it useless to intercept such data by hackers, increasing the security of the payment service," reported in Visa press-center. Specialists added that this reduces the risk of compromising payment details.

In Russia, the most popular service for money transfer by phone number — "Sberbank Online" with an active audience of 40 million people (Bank data for 2017). The total volume of transfers from card to card between individuals in 19 trillion accounted for 13.6 trillion.

In April, another MasterCard payment system announced the launch of a service that will allow to transfer money by phone number to the cards of any banks. The service allows to make transfers to Visa cards. To this platform while joined only Raiffeisenbank.

Currently, the Central Bank is developing a Russian system of fast payments, which will allow all banks to use the mobile number as a card account identifier. It should start operating in January 2019 and cover the majority of Russian credit institutions.