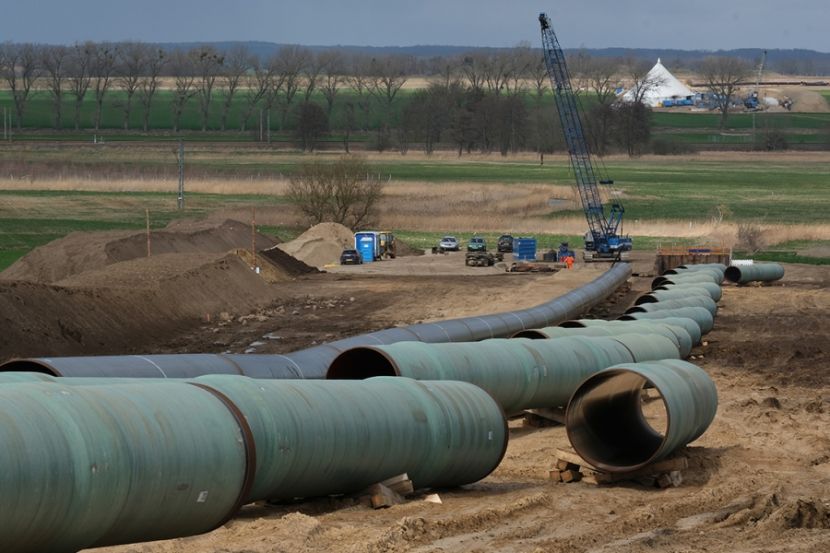 24 European Countries Protest against US Sanctions on Nord Stream 2

OREANDA-NEWS. Representatives of 24 countries of the European Union sent a note of protest to the US State Department because of the sanctions, with the help of which Washington intends to prevent the completion of the construction of the gas pipeline Nord Stream 2. The EU said that such restrictions violate international law.  Three EU member countries did not join.

The content of the protest note is connected with the statement of the EU High Representative for Foreign Affairs and Security Policy, Josep Borrell, who called the extraterritorial application of sanctions a violation of international law. The European Union noted that third countries should not use sanctions against European companies conducting legitimate business. According to them, European policy should be determined nowhere but in Europe.