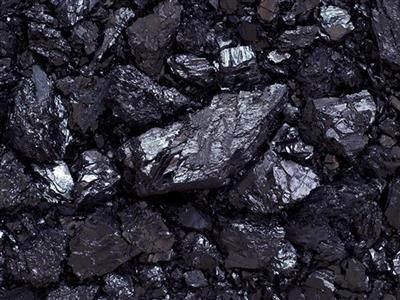 Fuel and energyCoalTransportWater transport and ports
OREANDA-NEWS. Authorities at Rizhao port in China's Shandong province have announced a halt to all imports of Russian anthracite on concerns that banned North Korean supplies were being mixed with Russian cargoes.

The ban applies only to imported Russian anthracite, an official at the Rizhao port authority said, meaning Russian thermal coal and coking coal imports will be unaffected. No other ports in China have adopted this ban, because North Korean anthracite was mainly shipped to Rizhao port before all such imports were halted by the Chinese government in February.

Beijing in February banned all coal imports from North Korea for the rest of this year to comply with UN Security Council sanctions against Pyongyang. The Security Council on 5 August tightened sanctions on North Korea in response to the country's missile programme, imposing a full ban on all exports of coal.

China imported 22.6mn t of coal from North Korea in 2016, up by 15pc from 2015, despite tighter UN Security Council measures against Pyongyang. The huge majority of the imports from North Korea were anthracite, at 22.4mn t, making up 84pc of China's total anthracite imports.

North Korean anthracite was primarily consumed by steel mills in Shandong. It has been partly replaced with the pulverised coal injection (PCI) grade of metallurgical coal, which China imports from Russia, Australia and Canada.

The Rizhao port ban "applies exclusively to Russian anthracite only because it is practically impossible to tell Russian and North Korean anthracite apart," the official said.

The ban has not been announced in writing. The Rizhao port authorities issued a last-minute verbal order for the ban effective from 28 July, with no specified end date.