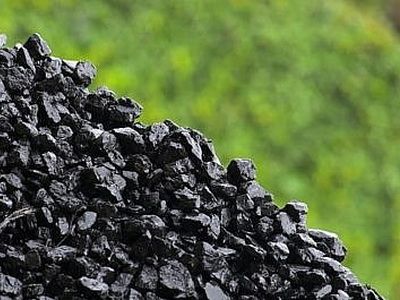 This will add to Chinese demand for domestic and imported premium hard coking coal, while also widening the price spread with second-tier coking coal that has higher levels of impurity, Wang Yingsheng, vice secretary-general at the China Iron and Steel Association (Cisa), said at the Coaltrans China conference in Beijing.

"Environmental protection will be a permanent fixture of government policy," Wang said. "Thus, demand for low-sulphur and low-ash coking coal should increase and the price differences between lower and higher quality grades of coking coal should also widen."

Sentiment in the steel market is still largely bullish, as Chinese consumption is expected to remain high and fairly stable. But demand for steel may have hit a plateau, as China is almost fully developed in terms of infrastructure, Wang said.

Chinese rail transport infrastructure has also undergone rapid improvements in speed and scale from 2013-17, Shi added. And the country's operator has pledged to support price stability in the coal market by ensuring that railway haulage is reliable and efficient.

The past few years have been tumultuous for China's steel industry, which has been hit with tariffs from various countries that have added to volatility in profit margins for Chinese steelmakers.

The escalating trade war between the US and China could further hinder the progress China has made in manufacturing higher-quality steel grades with lower environmental impact.

"We do not know what the actual scale and end result of this trade war will be," Cisa's Wang said. "We will work together to strive for stability in the steel market. All businesses along the steelmaking supply chain must remain sustainable and profitable."