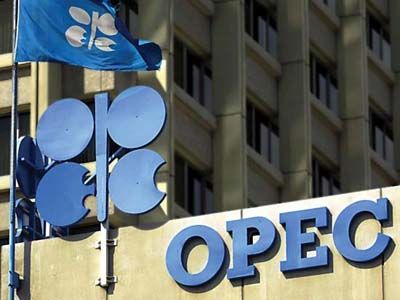 OREANDA-NEWS. Equatorial Guinea is in talks with Opec about joining the organisation this year.

Oil minister Gabriel Mbaga Obiang was in Vienna at the weekend to talk to Opec officials. The country is already participating in a production restraint deal by 11 non-Opec members, complementing Opec's 1.2mn b/d production cut agreement that runs for six months from this month in a bid to speed market rebalancing.

If Equatorial Guinea joined Opec, it would be the fourth sub-Saharan African member, joining Nigeria, Angola and Gabon. Nigeria has been an Opec member since 1971. Gabon joined in 1975 but left in 1995, only to rejoin last year. Angola has been a member since 2007.

It is not clear why the government in Malabo wants to join Opec now. While Angola and Nigeria are major producers, Equatorial Guinea is a relatively minor player, like Gabon. Crude production is around 240,000 b/d, against some 200,000 b/d for Gabon. It also produces around 44,000 b/d of NGLs.

It agreed to pare crude output by 12,000 b/d as its contribution to the Opec-non-Opec pact.