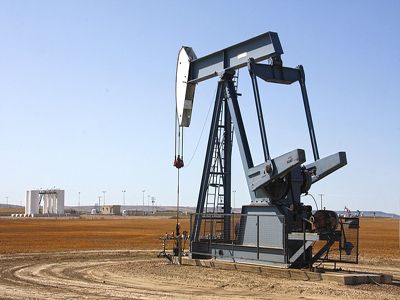 Four GCC countries were given negative outlooks by Moody's for the year ahead — the UAE, Bahrain, Kuwait, and Qatar. They were given stable ratings during 2016 because of perceived fiscal resilience, but now "signal a risk of deterioration and/or institutional challenges to effectively implement government response measures," the agency said.

Saudi Arabia and Oman were both considered stable. They were downgraded in 2016 by Moody's but their ratings are not expected to fall further in 2017.

The decision to downgrade comes despite a roughly-20pc recovery in oil prices since the end of 2016, Opec and non-Opec oil exporters co-operated in a production-cut agreement in November.

"Opec's capacity to control oil production is unlikely to persist in the medium term and could be increasingly constrained by structural changes in the oil market, including shale production in the US and significantly underutilized production capacity in Libya and Iran," Moody's said.

Moody's projects oil prices to stay in the \\$40-60/bl range through to 2019, which will exert pressure on the hydrocarbon-dependent economies of the GCC. Real GDP growth is expected to face continuing headwinds, with growth ranging from 0.7pc in Saudi Arabia to 3.3pc in Qatar this year. Aggregate deficits will narrow to 7.5pc in 2017 from 8.8pc in 2016, while revenues are expected to increase by 8.5pc on the back of the bounce in oil prices.

The UAE, Qatar and Kuwait will have the lowest budget deficits in 2017, Moody's anticipates, after economic reforms targeting energy subsidies and fiscal waste continue to take effect. But Saudi Arabia in particular could face a budget deficit of 11.7pc, with Bahrain and Oman not far behind.

Currency pegs to the US dollar in much of the GCC are not likely to be challenged by the difficult economic conditions.