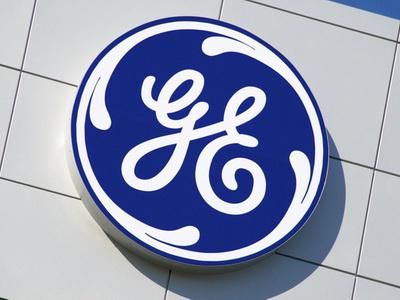 OREANDA-NEWS. GE’s Power Services business (NYSE: GE) announced today that its largest ever flange-to-flange (F2F) replacement project in Japan was successfully completed on time at Block 7 and Block 8 of TEPCO Fuel & Power’s (TEPCO) Yokohama power plant in Japan, and is expected to save approximately $71 million in annual fuel costs. This project involved a total of eight gas turbines ranging from 9FA.01 to 9FA.03 models being upgraded to improve performance and reduce lifecycle cost for TEPCO.

“Our longstanding relationship with TEPCO is built on years of mutual respect and trust, and we are pleased to deliver on our promise in helping them improve their plant performance and achieve savings in both fuel and lifecycle costs through modernization of all eight 9FA gas turbines,” said Jim Vono, region general manager, GE’s Power Services business. “We look forward to continued collaboration with customers like TEPCO in helping to revitalize the Japanese power industry through modernization of local power plants.”

Through this project, GE’s solution enabled TEPCO to incorporate all gas turbine replacements and upgrades to the latest technology at minimal disruption to plant operations to achieve:

GE has also provided training to a group of engineers from TEPCO, helping to expand skills and knowledge of TEPCO’s plant operations team.


In a flange-to-flange replacement exercise, the entire engine from inlet flange to exhaust flange is replaced as one piece. This is a cost-effective solution to address multiple power generation needs at once, including asset life extension, performance recovery, emissions controls, and fuel flexibility.

This milestone continues to strengthen GE’s long-standing relationship with TEPCO, spanning over 50 years, and during which GE has delivered more than 100 projects for TEPCO. In addition to this gas turbine upgrade project at Yokohama power plant, GE also successfully completed the world’s first 9EMax four-stage gas turbine at TEPCO’s Futtsu power plant in Chiba, Japan. The now completed upgrade is the first of a total of six 9EMax upgrades to be implemented at the Futtsu plant and is expected to increase output, improve thermal efficiency from 47.2% to 51.4%, and reduce emissions at the plant.