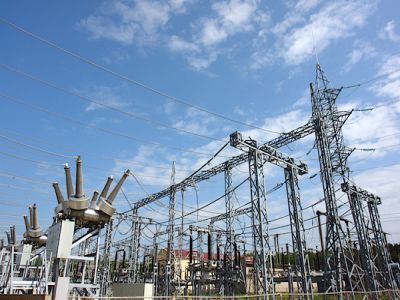 IDGC of Centre summed up the results of the implementation in 2017 of the program of energy saving and energy efficiency increase. The company exceeded the key planned indicators of the document: the total effect of the program amounted to 37.79 million kWh (with 33.23 million kWh as planned).

A large amount of savings - 21.5 million kWh - was obtained from the implementation of organizational measures, including the shutdown of transformers in low load modes in substations with two or more transformers, the disconnection of transformers with a seasonal load, and the equalization of phase loads in distribution networks of 0.38 kV.

In addition, the company reduced the electric power consumption for household needs by 1.1 million kWh, including by replacing incandescent lamps with energy-saving LEDs. In total in 2017 12.1 thousand lighting fixtures and lamps were replaced, the effect of this work was 533 thousand kWh.

The funds saved as a result of the implementation of the energy saving program are used by IDGC of Centre, among other things, to the solution of the main production tasks, the development of the electric grid infrastructure of the regions of its service area.