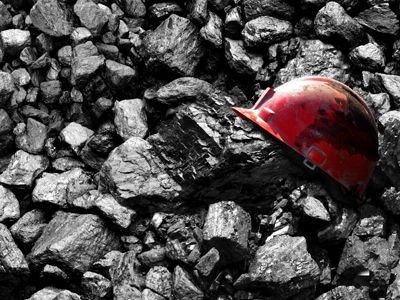 Fuel and energyCoalFinances
OREANDA-NEWS. Indonesia and Vietnam have agreed to increase co-operation to promote investment in new coal projects.

The co-operation agreement, which will also encourage work on joint scientific and technical projects, comes as Vietnam's coal imports have stagnated following several years of strong gains. Weaker demand for foreign supplies in the first half of 2017 has halted three years of robust import growth.

Vietnam's coal imports increased sharply to 13.69mn t in 2016 from 2.27mn t in 2013 — equivalent to a compound annual growth rate of 82pc. Indonesia is a key supplier of thermal coal to the country.

But imports fell in the first half of this year. Receipts in January-June were just 91pc of levels in the same period last year at 6.42mn t, as high international prices prompted buyers to switch to domestic supplies.

Imports recovered in July. Inbound shipments of all coal types climbed by 17pc or 225,100t on the year to 1.52mn t, the second-largest monthly intake on record. Indonesia accounted for 502,400t of the supply, with Australia, China and Russia making up the rest.