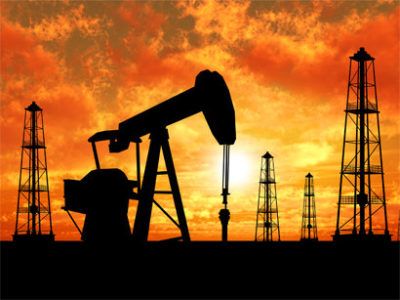 Fuel and energyOil
OREANDA-NEWS. Saudi Arabia would have been producing 3mn b/d less than it is now had Opec decided to cut output in November 2014, Saudi Arabia's oil minister Khalid al-Falih said today, but this would have meant high cost non-Opec output continued to rise.

During a session on the future of energy at the World Economic Forum annual meeting in Davos, Switzerland, al-Falih, who was a member of the audience rather than a speaker, was asked to comment on a participant's observation that Opec had acted to "lower prices" to force US shale producers off the market.

"As an observer, I would have expected rational people sitting around the table at Opec to take the decision that they took," said al-Falih, who was state-owned Saudi Aramco's chief executive when Opec decided to leave output unchanged in November 2014. That decision was mainly driven by then Saudi oil minister Ali Naimi.

The oversupply and price drop in the second half of 2014 "was a structural deviation in supply and demand" and "long term, that deviation at $100/bl would have meant that low-cost producers would have taken themselves out of the market completely," al-Falih said.

"I would have expected Saudi production to be 3mn b/d below what it is today," had Opec cut output in November 2014, he said. Last week al-Falih said Saudi Arabia's production was running just below 10mn b/d and will end the month below that mark, after it "more than implemented" the 490,000 b/d cut it agreed to in November as its contribution to Opec's move to take some 1.2mn b/d out of the market for six months from 1 January.

Al-Falih reiterated his view that the global oil market will rebalance in 2017, but said this will cause costs to rise. He predicted US shale output would gradually rise in response to higher prices, but said shale producers would tap their prolific resources first then turn to their less prolific reserves, which would become more expensive to produce as costs rise.