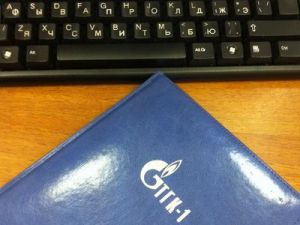 * With account to Other operating income and Government subsidy.

** EBITDA is calculated as Operating profit + Depreciation of PP&E + Amortization of intangible assets and investment property.