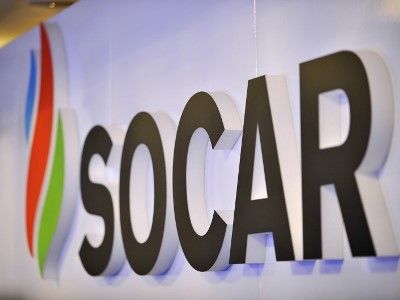 The guests were informed about the oil and gas projects implemented in Azerbaijan and their achievements. Touching upon the contribution of Azerbaijan to the European energy security, Mr. Latifov said the development of Shah Deniz gas field made Azerbaijan, one of the world’s oil producers and exporters, the natural gas producer too.

TANAP and TAP projects designed for the transportation of natural gas resources from Azerbaijan to Europe have gained international support. In his turn, Czech minister said the oil import from Azerbaijan was very important for the energy supply of his country and they were closely watching the construction of gas pipelines to Europe now because this issue also was important for them.

The parties underlined the contribution of Azerbaijan-Czech Business Forum held in Baku to the development of economic relations between the countries and discussed the prospects of cooperation.