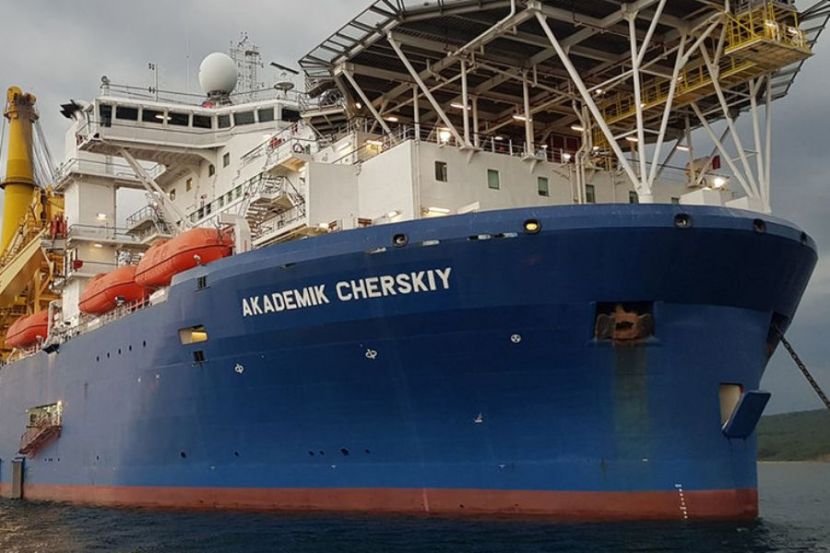 OREANDA-NEWS. The Russian pipe-laying vessel Akademik Cherskiy now belongs to the Samara Thermal Energy Property Fund. This is evidenced from the extract from the Russian Maritime Register of Shipping.

Earlier, nothing was said about the owner of the pipe-laying machine, which is the only Russian vessel capable of completing the construction of the gas pipeline Nord Stream 2. Since 2016, Gazprom Flot Ltd., a subsidiary of Gazprom, which acquired Academik Cherskiy in 2015, was called the operating organization.

According to Anton Imennov, managing partner of the Moscow office of the bar association Pen & Paper, the change of the vessel ‘s owner occurred due to the fact that if the United States imposes sanctions against this legal entity, they will be considered non-hazardous.

At the same time, it is known that the vessel itself may also become a subject to restrictions. However, a source in Gazprom explained that “the sanction risks in connection with the operation of the vessel are leveled.”
Source: OREANDA-NEWS
Другие новости: