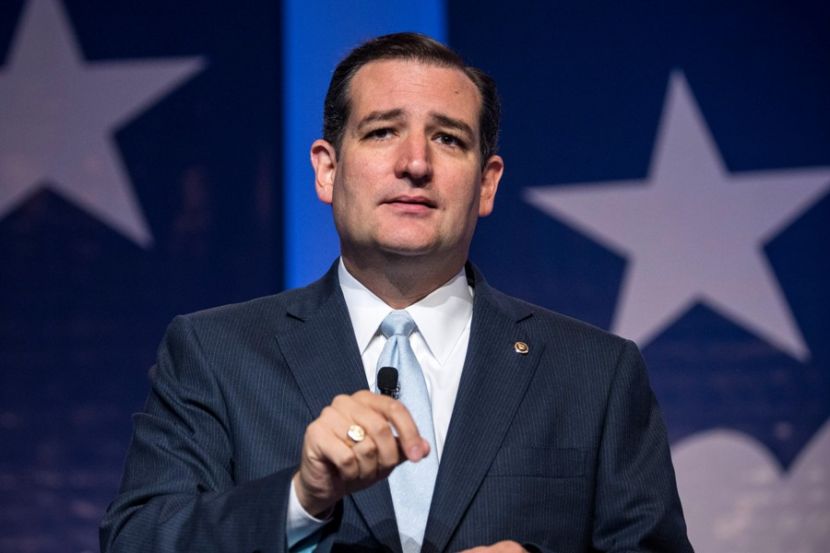 OREANDA-NEWS. If Russian energy corporation Gazprom completes the construction of the gas pipeline Nord Stream 2, it will be fully affected by the US sanctions that were adopted in December 2019. This was stated by Senator from Texas, Ted Cruz.

According to the politician, the sanctions for Nord Stream 2 have been approved by the US government, and there are no exceptions or interpretative possibilities in the wording. If Gazprom uses the vessel Akademik Chersky to complete the construction, the US president must impose sanctions, Cruz explained.

In December, immediately after the imposition of sanctions, the Swiss company Allseas refused to continue work on Nord Stream 2. The Russian authorities have repeatedly reported that they are able to complete the construction independently. Akademik Chersky was called as a vessel capable of completing work. In February of 2020, the ship left the port of Nakhodka in the Far East, and in May she arrived at the German port of Mukran, where the construction base is located.