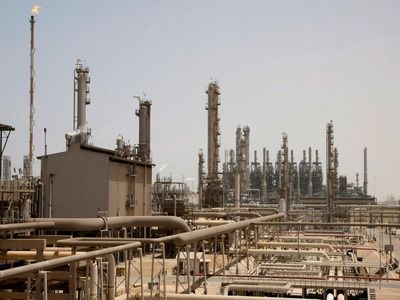 Fuel and energyBanksStock marketOil
OREANDA-NEWS. Banks participating in the preparations for the IPO of the Saudi oil company Saudi Aramco believe that its capitalization after the initial public offering may be less than $ 1.5 trillion. According to the American News Agency, such estimates are contained in a study that is sent to potential investors.

At the same time, there is a huge gap in expectations. So, for example, Bank of America believes that in the worst case scenario, capitalization could be $ 1.22 trillion, and in the best scenario - $ 2.27 trillion. Goldman Sachs forecasts that the numbers range from $ 1.6 trillion to $ 2.3 trillion. At the same time, the Bank suggested that in 2020-2023, the average cost of a barrel of oil will be about $ 60. Exit to the Saudi Aramco exchange is scheduled for December. Now the company is preparing the necessary documentation.

As the channel previously reported, the prospectus for the IPO Saudi Aramco will be published on November 10. The process of determining the value will begin on November 17, the final price will be announced on December 4. Proceeds from the Aramco IPO will go to the Saudi Arabian National Welfare Fund and will be used to accelerate the state program Vision 2030 - a comprehensive plan to diversify the country's economy, including reducing dependence on oil exports.