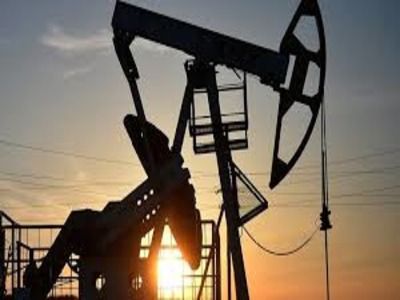 Fuel and energyOilState financeInterstate relations
OREANDA-NEWS. The export of petroleum products from Belarus in 2019 decreased by more than $ 2 billion due to the introduction by Russia of restrictions on their export and supply of dirty oil. This was announced by Minister of Foreign Affairs of Belarus Vladimir Makei, reports the Belarusian media. The Minister emphasized that a change in the terms of trade on the part of Russia occurred "despite the clear fulfillment by Belarus of its obligations under a strategic partnership with this country".

Dirty oil from the Druzhba pipeline began to flow in April 2019 to Belarus, Poland, Slovakia, Hungary, and Ukraine. According to investigators, the culprit of the pollution was a private company, which was located next to the Russian part of the pipeline. President of Belarus Alexander Lukashenko estimated the damage from oil pollution to “hundreds of millions of dollars”. According to him, the damage was caused to the oil pipeline and the equipment installed on it, which is why the capacities of the plants were reduced.

According to estimates by the Ministry of Energy, the total damage from pollution will be less than $ 100 million. In January, Moscow and Minsk agreed on ways to determine compensation for the supply of low-quality oil through the Druzhba pipeline.
Source: OREANDA-NEWS
Материалы по теме: