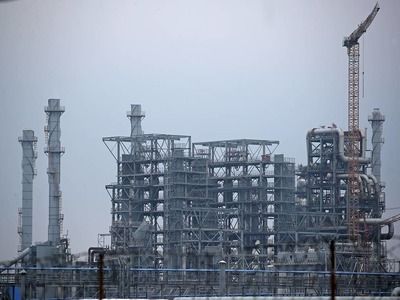 Fuel and energyOilState financeMinistries and departments
OREANDA-NEWS. Belarus expects to buy in Russia in April 2 million tons of oil at a price of about $ 4 per barrel. This was announced on Thursday by the Prime Minister of the Republic Sergey Rumas.

“As for the prize, I can repeat what I said two weeks ago: Russian oil will be delivered without a premium. This tough and consistent set by the head of state to buy oil without a premium to the price is maintained by the government. The result of this position is the price at which we will buy oil in April: about $ 4 per barrel", the Belarusian news portal quoted the prime minister as saying.