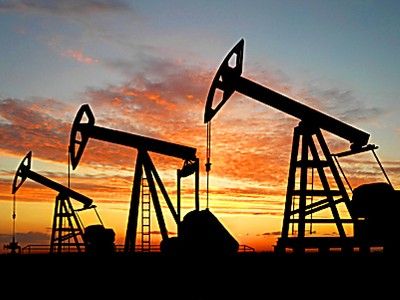 OREANDA-NEWS. Bloomberg agency reports that oil and gas companies were forced to cut investment budgets by 31 billion US dollars due to a sharp decline in quotations and fears of further losses. According to the publications, energy companies, including shale oil producers, are compelled to change their policies in the light of the alleged oil war between Saudi Arabia and Russia after the disruption of the OPEC+ deal.

It is noted that the first entities which started curtailing the budgets are based in the United States and Canada, because even before a serious drop in prices, they have already been in a difficult financial situation.