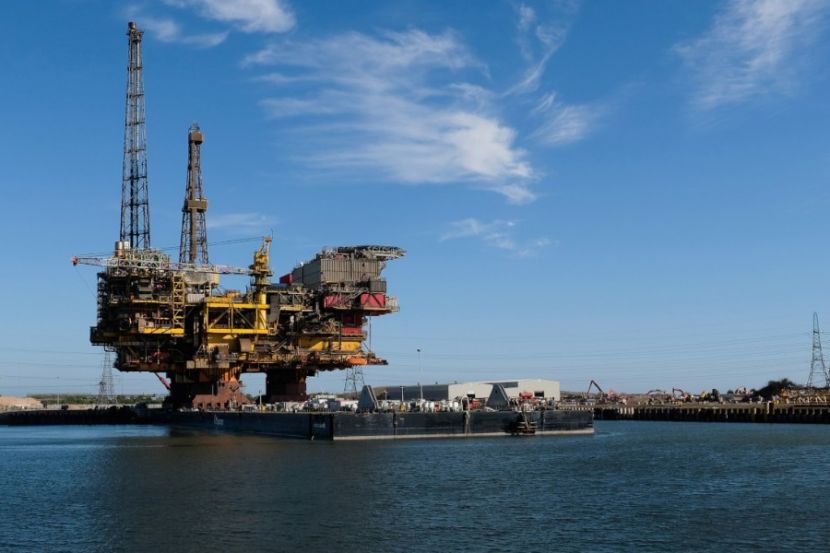 OREANDA-NEWS. The cost of the August futures for Brent crude oil on the Intercontinental Stock Exchange in London fell by 2.65 %, to 37.3 US dollars per barrel. The minimum value during the trading session was 36.98 dollars.

A day before, the price of Brent oil fell below 39 dollars per barrel for the first time since June 3, and the price of WTI during the day fell by 10 % and amounted less than 36 dollars.

On June 10, the Energy Information Administration (EIA) of the US Department of Energy reported that oil reserves in the country reached 538.1 million barrels. This volume was the highest since 1982, when the EIA began to keep statistics.