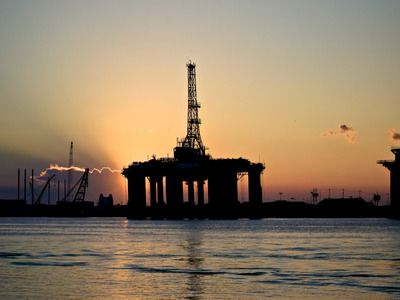 Fuel and energyOilState financeExchanges
OREANDA-NEWS. The price of Brent crude decreased by 2.81%, to $ 26.05 per barrel at 10:25 Moscow time, according to trading data on the London ICE. The minimum value during the day was $ 25.96.

Oil prices began to decline in early March after reports of the failure of the parties to the OPEC+ deal to agree on a new reduction in production. After that, Saudi Arabia announced oil discounts for buyers from Asia and the United States and plans to increase production to a record level of 12 million barrels per day.

The agreement on limiting production by OPEC+ alliance members will cease to be valid on April 1, after which the largest producers of raw materials will be able to increase production without restrictions.
Source: OREANDA-NEWS
Материалы по теме: