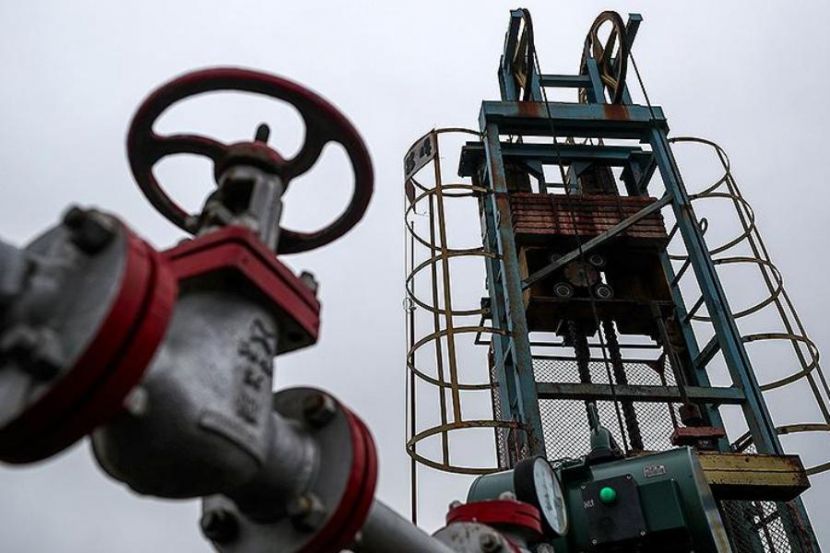 Oil prices on world markets began to rise on the morning of May 1, against the backdrop of the entry into force of a new OPEC+ agreement to reduce production. Oil extraction was reduced by almost 10 million barrels per day.

In late April, OPEC predicted an oil price increase of up to 40 dollars. The organization expects this figure to be reached in the middle of 2020.